Drivers in Illinois are enjoying relatively mild prices at the gas pump this spring. The average price for a gallon of gasoline is now $2.61, up 15 cents from a month ago, but still down more than a dollar from a year ago. 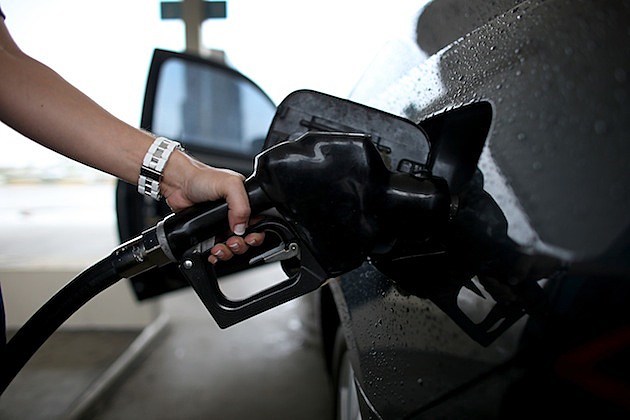 According to AAA Chicago spokesperson Beth Mosher, this increase in not unexpected:

“While prices in Illinois rose nearly $.20 in March, due to a number of refinery problems, prices over the past week have fallen nearly $.10. Even with the temporary price spike, prices have remained relatively low and should continue to stay that way through the summer driving season.”

Filed Under: fuel, gas prices, illinois, winnebago coumty
Categories: Articles
Comments
Leave A Comment
Clearing Your Sidewalk in Illinois: A Legal Guide
5 Hilarious TV Sitcoms Set in Illinois
The Great Blizzard of 1978: A Historic Winter in Northern Illinois
Illinois Is Officially One Of The Top States For Highest Gas Prices In America
Illinois is One of Seven States in America to Have This Dubious Honor
Here’s Why Rockford Food Delivery Just Got More Expensive
Illinois Is In For More Pain At The Pump–Check These Numbers
Illinois Drivers Change Driving Habits Due To Soaring Gas Prices
Illinois Gas Prices About To Skyrocket Due To Ukraine Attack