On May 18th, Vicente Mosquera of Virginia Beach won $258,316 in the lottery by playing numbers he had heard years ago.

The 82-year-old man is described as a hardworking waiter at an Italian restaurant in Virginia Beach. After matching all five winning numbers playing Cash 5 with EZ match, he is now known as the hardworking AND lucky waiter.

According to the Virginia Lottery, the odds of matching all five numbers in the Cash 5 with EZ Match are 1 in 749,398.

Mosquera is still working his serving job at the Italian restaurant. He told lottery officials that he loves his job, which is why he is continuing. After Mosquera collected his money, he went right back to work.

Remember back in January when a guy bought 264 lottery tickets and every single ticket won? This guy was also from Virginia! Sounds like if you want to win the lottery, you should get a ticket in Virginia.

Here is the story in case you forgot:

All Taylor had to do was match the three-digit combination, and it was a success twice! The winning number in November was 9-6-0, each of Taylor's tickets won $500. In January the winning combo was 5-4-2, once again winning $500 per ticket. Jalen Taylor won $132,000 in just two months!

“I had a feeling... when you get a feeling, just play!” Taylor said via Virginia Lottery officials. 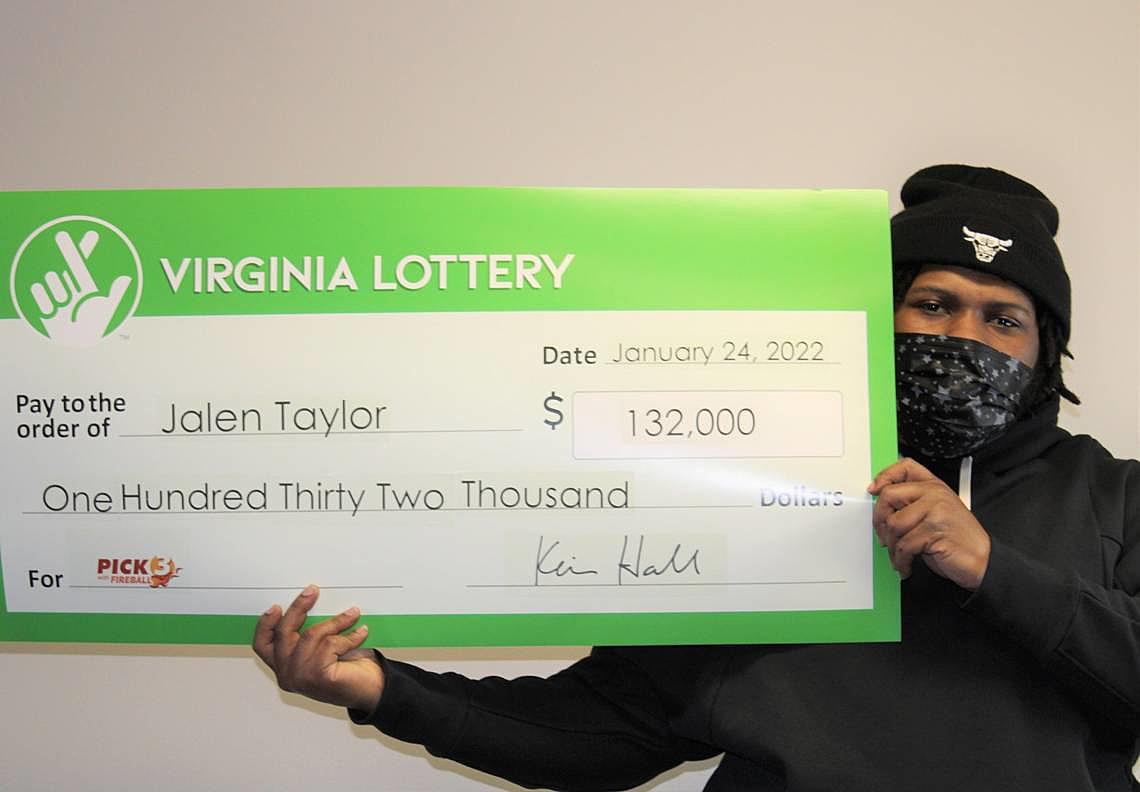 Taylor's plan after winning was to invest and save his money. Hopefully, he is still following his plan today.

Those who struggle with pollen allergies know the struggle can be real. Runny noses, watery eyes, and pure misery are just some of the things that come with pollen allergies. Whether it's fall or spring in the Quad Cities, these 10 remedies can help combat those allergies and make you feel a lot better.
Source: Restaurant Waiter Wins $285,316 Using Lotto Numbers He Heard Years Ago
Categories: Articles
Comments
Leave A Comment
I Had ChatGPT Write Poetry About Rockford, Illinois
Clearing Your Sidewalk in Illinois: A Legal Guide
Illinois Home Improvement Store Now Offers Kids Birthday Parties
Illinois School Warns Students/Parents Of “Stranger-Danger” App