This week, Blue Cat Brewing Company celebrates one year of bringing the Cat Back to the Quad Cities.  The Blue Cat Brew Pub was many Quad Citizens' first foray into the craft beer world and after a short time away, it was time to make a comeback and we're thankful they did!

Adding to his wall of certificates and brewing accolades, brewmaster Charlie Cole completed the Brewing & Malting Science certificate through the Master Brewers Association at the University of Wisconsin. Charlie received a scholarship and completed the course alongside brewers from Coors, Bells, Allagash, Urban Chestnut, Yards, Lawsons Finest Liquids and several other incredible North American breweries. This advanced program marks his 4th professional brewing certificate program (the most of any brewer in the Quad Cities).

Ever thought of making a career change in the beer industry? St. Louis University & Blue Cat Brewing Co. are teaming up to present a panel discussion with area brewers about making beer your career! Charlie will host a conversation with other local brewers about what they did prior to brewing.  Their education before and after making beer their careers, and the different paths and opportunities in the craft beer industry.

Registration includes a complimentary beer flight and glassware. Free to attend but you must pre-register. 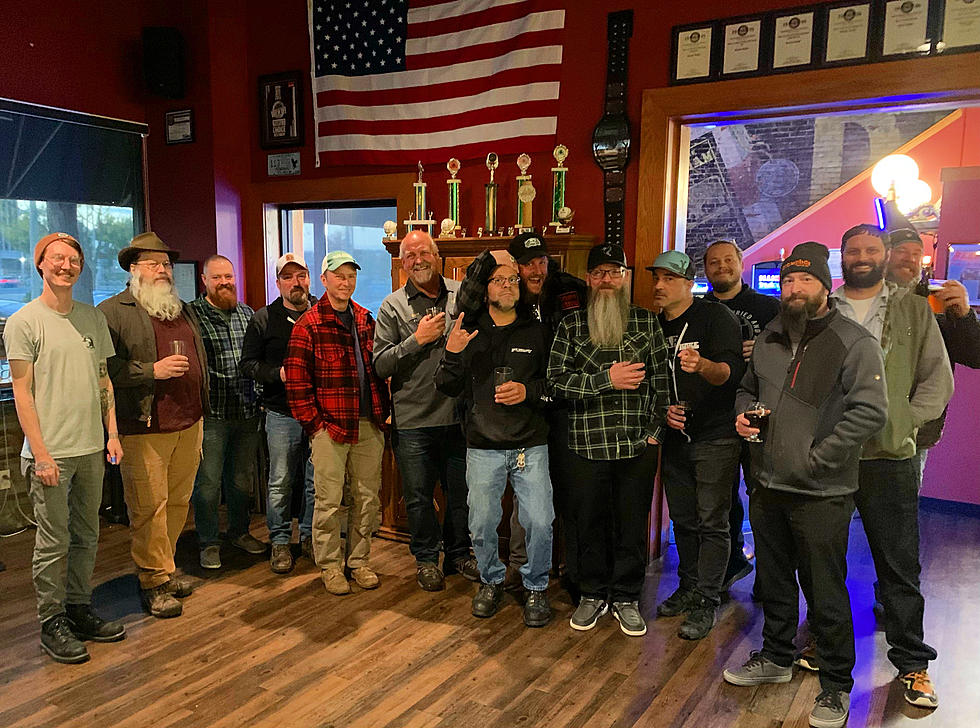 Come learn all about the basics of brewing and see a live home brewing demonstration.

Upcoming Events to Check Out

The Quad Cities Beer Club
On the second Saturday each month, local craft beer fans get together at a local brewery, taphouse, or pub to support the local craft beer scene.
QCBC members get exclusive deals on beer during meetups, take part in the six-pack mix-pack bottle share, get chances to win giveaways each month, and access to discounted and FREE tickets to some of the best craft beer events.
Come make some new friends, sign up at CraftQC.com today!
Follow QCBC on Facebook and Instagram

Dog-o-Ween Was a HOWLing Good Time This Weekend

Check out these super creative costumes found at this year's Dog-O-Ween Costume Contest at Theisen's in Davenport.

10 Things to Stock Up On Now Before Winter Comes